Madeby is a design and illustration focused animation studio based in Salt Lake City Utah. We help businesses and organizations convey their stories in a way that engages their audience.

The internet is too often compared to a cesspool… but it can also be a freaking art gallery. And like walking through an art gallery with dark sunglasses and your head down, trawling through the internet without stopping to look at the beauty available is just a damn shame.

In fact, sometimes there’s altogether too much out there it can be overwhelming. That’s where a top 5 list can help your sort through the stuff from the guff, the dudes from the ‘tudes and the nice from the nasty.

Here are five of our absolute favourite tech videos and why – 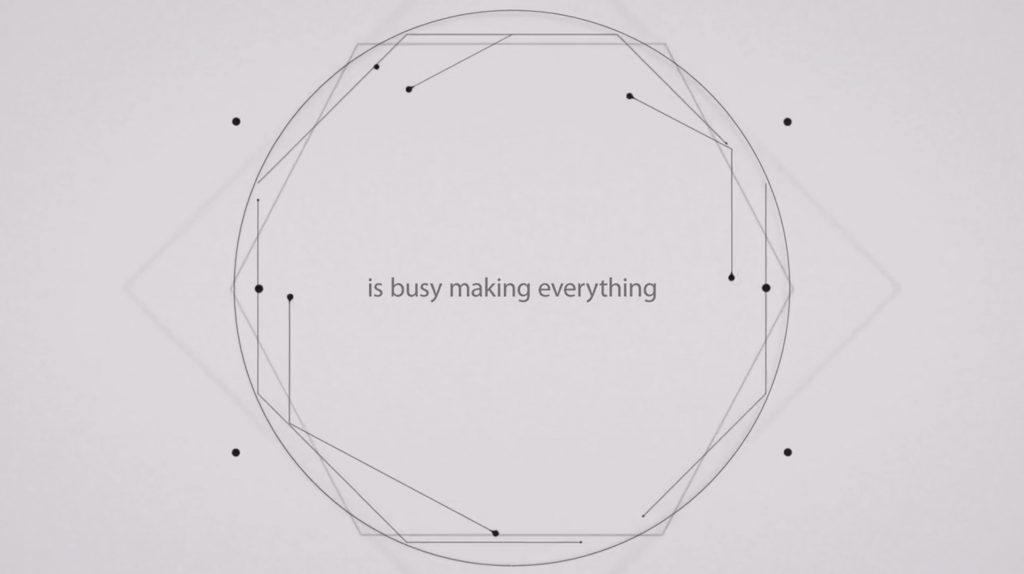 Too often people confuse tech with 3D and bright lights and they end up with something that looks like a Windows 98 screensaver. In true Apple style this video doesn’t just deliver the message in an appealing way but the approach to the video reflects their working ethos that simplicity of the user experience should be paramount…. Even in a video! So everything is stripped back, straightforward and deceptively simple. There’s actually a huge amount going on to get to that stage of simplicity. As our least favourite Ninja Turtle is credited with saying – “Simplicity is the ultimate sophistication”… or maybe it was that the other Leonardo guy… 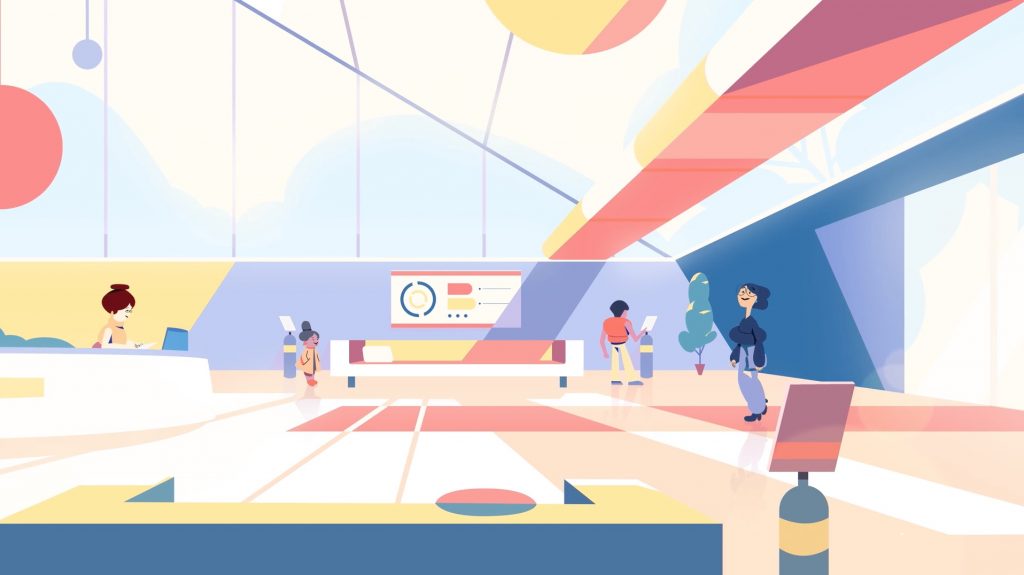 The story approach. This brilliant video helps keep people at the heart of their video and shows tech doing what so much tech aspires to do – helping PEOPLE live their lives better. Its fun colour scheme, lively characters and gorgeous set design all work together seamlessly to create a video that is full of heart, warmth and tech. It takes the viewer on a journey and helps infect them with the awe and wonder that the main character is experiencing as they encounter this new world. 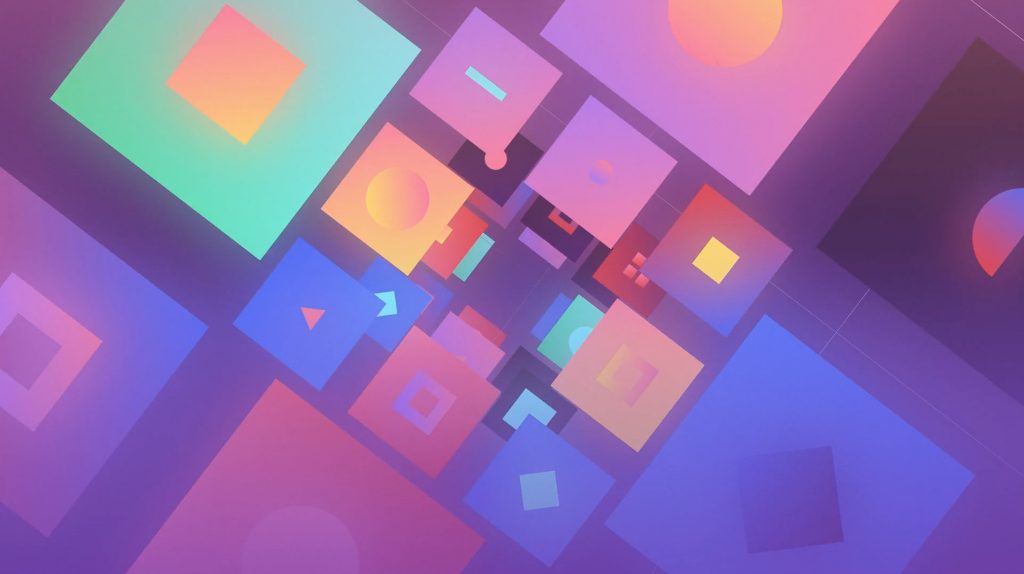 Don’t throw color out with the bathwater. Sometimes tech companies want to be slick, minimalist, no frills and if that is what will work for your brand then go with God. But if color can help inject your video with some character and convey your message then make like a 90’s RnB band and Color Me Badd. But this isn’t just a colorful video for the sake of color. It helps give the elements character and depth and stand out from one another. Its opening scene is an explosion of knowledge and tries to convey the overwhelming nature of everything thrown at us in this exponentially expanding world. If it was monochromatic it might be difficult to really convey that. Ours is a world of bright and beautiful colors… why not embrace that? 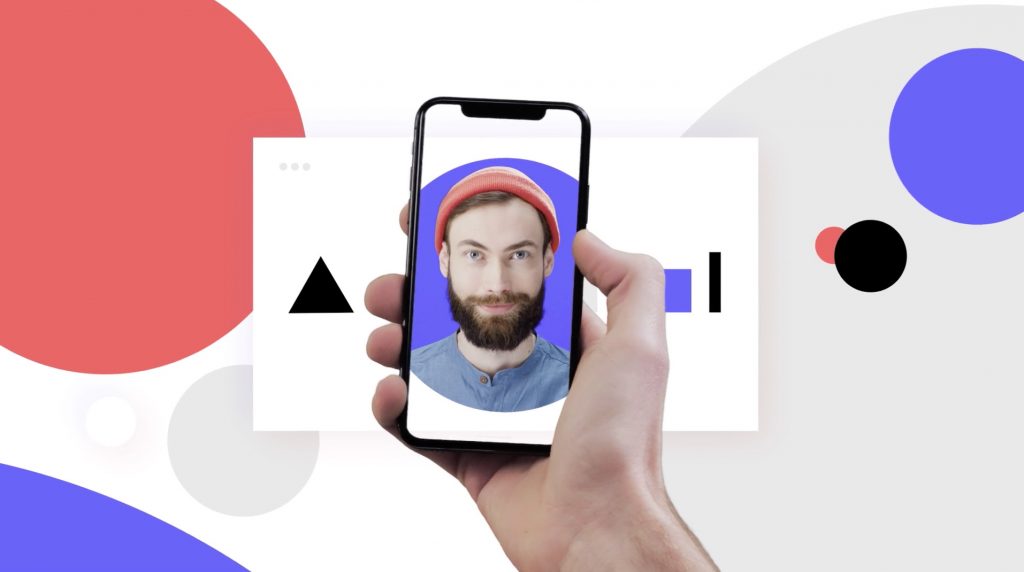 Hybrid. We live in a world that is less and less interested in borders, boundaries, categories, and labels. As your tech seeks to bring groups together why not start with your launch video. Combining live-action elements with different animation approaches (2d, 3d, motion graphics, kinetic typography) this video gives the viewer the impression that the tech is going to take them out of the reality they currently inhabit and into a brave new world. It also subtly implies seamlessness as it moves effortlessly between different execution styles. This kind of thought might sound like first-year, beret-wearing, psychology nonsense but it’s that kind of thought that takes a good idea and turns it into a great video. 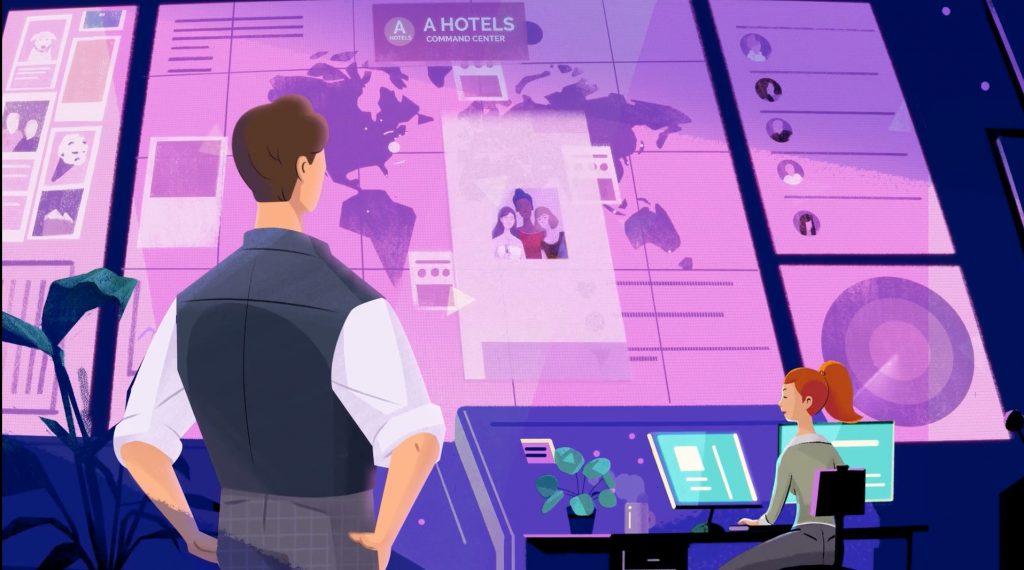 This is a wonderful example of just how effective a single experience or interaction can be. Rather than trying to cram in everything the app does and explain it in an overly detailed and wordy VO it lets an everyday experience do the talking for it. By the end of the video you know what the company does even if you don’t know exactly how they do it and at the end of the day the “what” is way more important than the “how”, especially for an introduction video like this. Combine this with great character and background design that feels lived in and homemade and you have a video that doesn’t feel as scary as the data gathering, big brother eye watching that the content could have given way too.